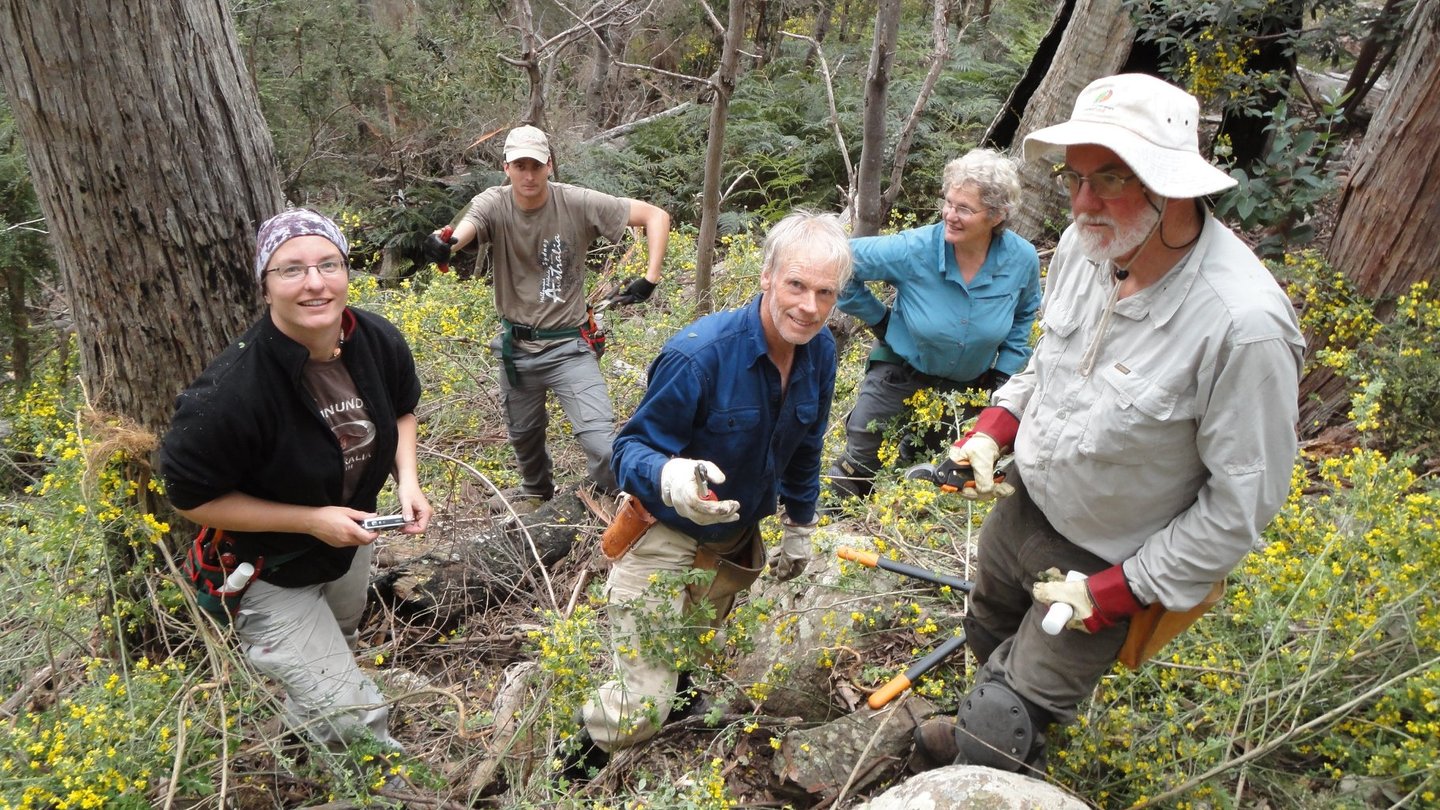 Amid the sobering findings detailed in the Australia State of the Environment 2021 Report, the positive impact of community Landcare movement offers hope.

Released yesterday, the report reflects what our members are seeing on the ground – that the Australian environment is in a ‘poor and deteriorating state.’

According to the report, our environment is suffering from climate change, habitat loss, invasive species, pollution and resource extraction. Changing environmental conditions mean that many species and ecosystems are increasingly threatened. Multiple pressures create cumulative impacts that amplify threats to our environment, and abrupt changes in ecological systems have been recorded in the past 5 years.

However, amid a bleak landscape, the Landcare story offers some hope. The Report highlighted that community action is important to mitigate further deterioration and is essential to building resilience.

New Environment Minister Tanya Plibersek, who described the report as a ‘depressing and confronting story’ in her State of the Environment Press Club address, offered the Landcare story as an antidote to despair.

“We know how to restore landscapes, repair coral reefs, and recover threatened species.

“We’ve got thousands of volunteers out there, every weekend, planting trees, collecting rubbish, and cleaning up their local creek – many of them through community Landcare groups.

“Australians really care about the landscapes they live in, and about the precious places they will never visit, but want protected anyway. They just need a government that cares as much as they do,” she said.

The report made mention of the landscape-scale improvements of integrated land management projects and the restoration initiatives of locally based Landcare groups.

The National Landcare Network applauds the new government’s announcement of legal framework reform and the expansion of the protected area estate – 30% of land and 30% of oceans are to be protected by 2030 – and recognition of the need for improved regional planning.

The Report’s co-chief author Dr Ian Cresswell said, “We document that although landcare has dropped funding over ten years, it still remains a critical on-ground activity”.

National Landcare Network CEO Jim Adams said, “Community Landcare offers an agile, diverse and localised response to many of the environmental challenges detailed in the Report.

“As the representative body for Community Landcare, The National Landcare Network, understands the gravity of the Report’s findings, and is even more committed to work with our members, the Australian Landcare community, and the government to protect, restore, and to manage Australia’s environment,” he said.

For anyone looking for an antidote to despair about the state of the environment, we encourage people to join the Landcare movement here.

You can read more about the National Landcare Network's vision for the future: Download the Australian Community Landcare Futures Framework.