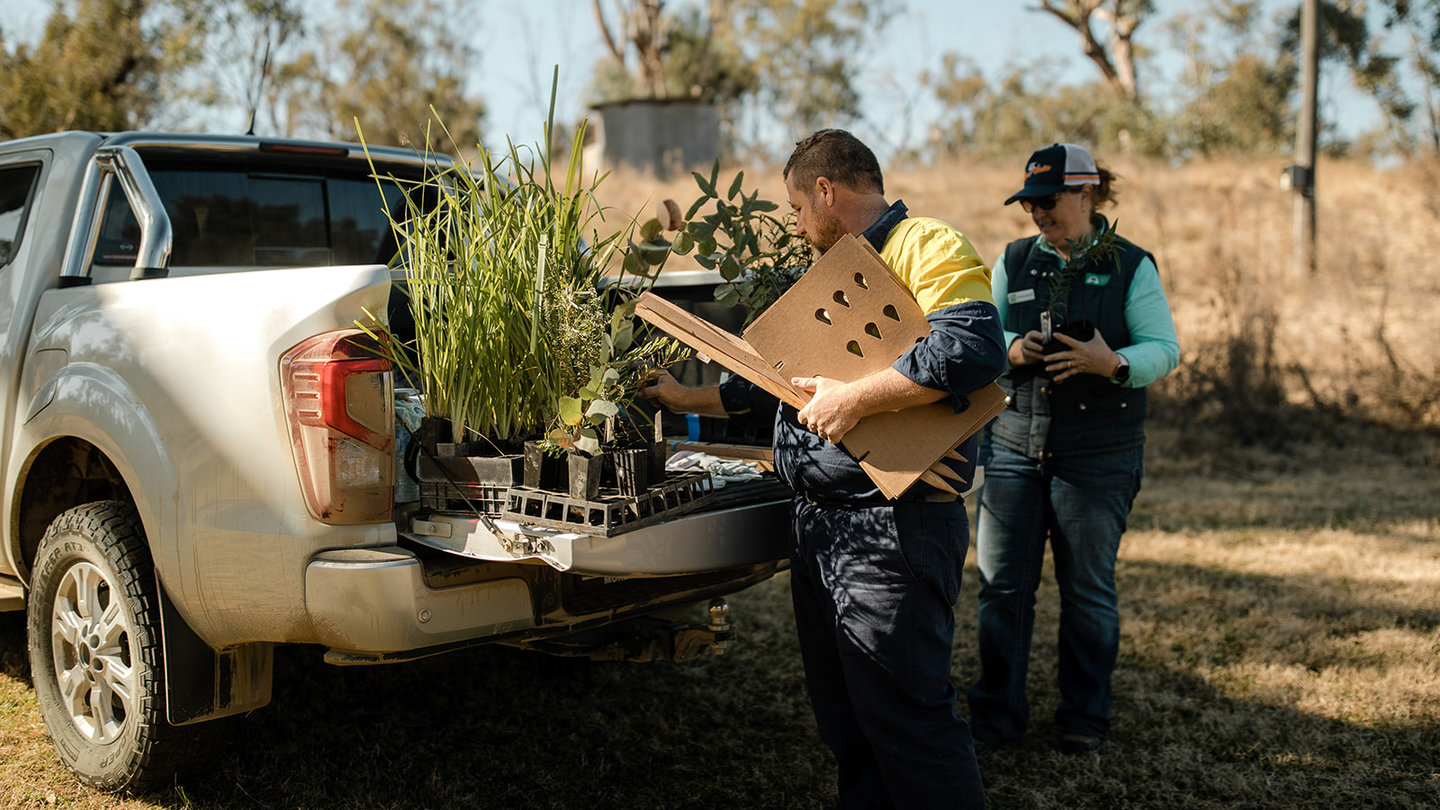 Two leading community-driven organisations have signed an agreement to work together to better deliver scaled-up habitat restoration projects across Australia.

The announcement comes during Landcare Week and following the recent publication of the federal government’s ‘State of the Environment’ report. That report highlighted the need for governments, industry and not-for-profits to work together to tackle the significant challenges facing Australia’s environment.

Jim Adams, CEO of National Landcare Network, looks forward to replicating and enhancing that partnership approach across the whole of Australia.

"The National Landcare Network, which represents approximately 160,000 members and 6,000 groups from each state and territory around the country, is excited to join forces with OzFish on practical projects that deliver improved aquatic and terrestrial habitats on a scale never seen before," he said. 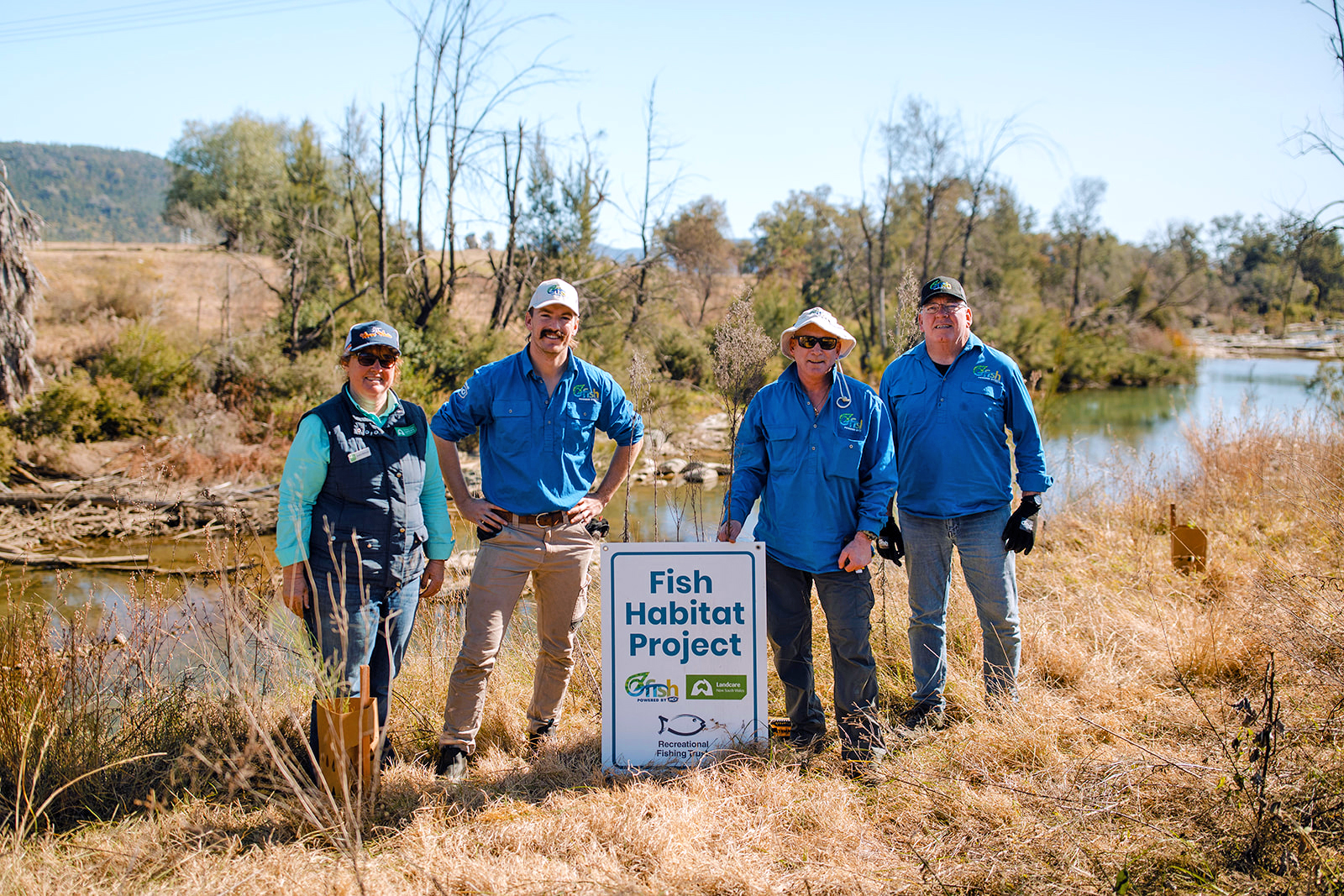 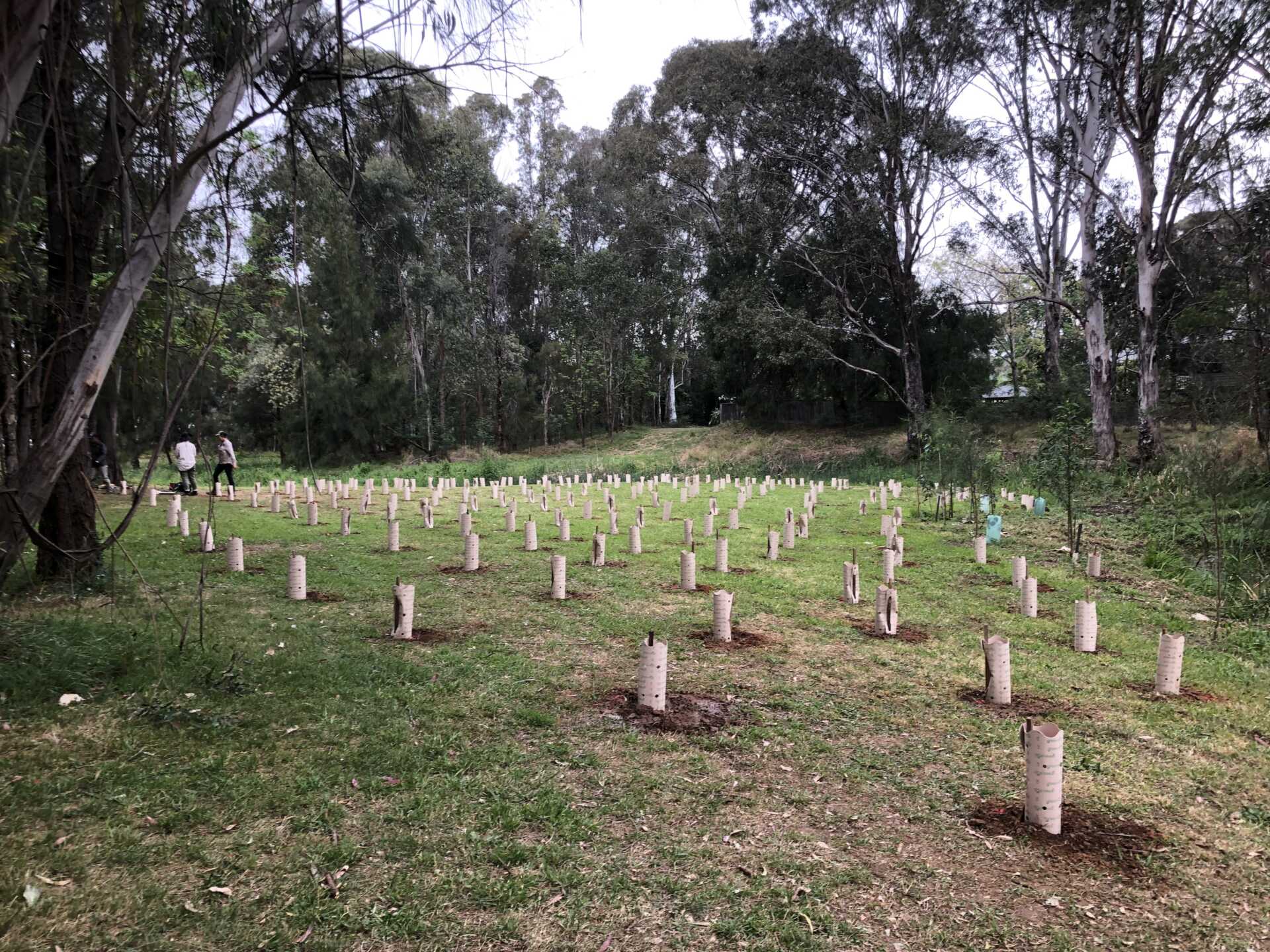 “We look forward to working together to identify priority project regions and link OzFish Chapters with relevant state, territory and regional Landcare networks.  Together we can achieve the goals of the Restoration Decade Alliance,” Mr Adams said.

Craig Copeland, CEO and founder of OzFish, welcomed the signing of the Memorandum of Understanding with National Landcare Network.

“Since being established in 2015, OzFish has had the mission to protect and restore fish habitat, and support recreational fishers in these actions,” said Mr Copeland. “We know it is a task that cannot be achieved overnight, nor by any single individual, organisation, or government. That is why we’re particularly pleased to have signed this agreement with the National Landcare Network to work in partnership wherever we can to deliver scaled-up and meaningful habitat restoration across Australia.”

Both organisations have recently become members of the Restoration Decade Alliance,which seeks to restore the earth’s habitat in the next 10 years. It is a network of non-profit environmental restoration groups in Australia who have joined forces to support the goals of the United Nations’ Decade on Ecosystem Restoration.

“The time for action is now and our commitment to that is underlined by this partnership with the National Landcare Network, who are active members of the Restoration Decade Alliance,” continued Mr Copeland.

“We will mobilise, empower, and stand alongside our communities to drive impactful restoration activity across Australia. People care about our country’s wild places and between us, OzFish and National Landcare Network, already have many thousands of volunteers engaged in habitat repair and restoration.”

OzFish already has a successful partnership with Landcare NSW that is engaged in a range of joint activities across the state. This includes the planting by recreational fishers and Landcarers of 26,300 trees across more than 30 local rivers and creeks during the last two years.

Click here to find out more about the work that OzFish and National Landcare Network do, and how you can get involved.