Home Blog Did you know the country benefits $1,347 for every Landcarer?
18Nov 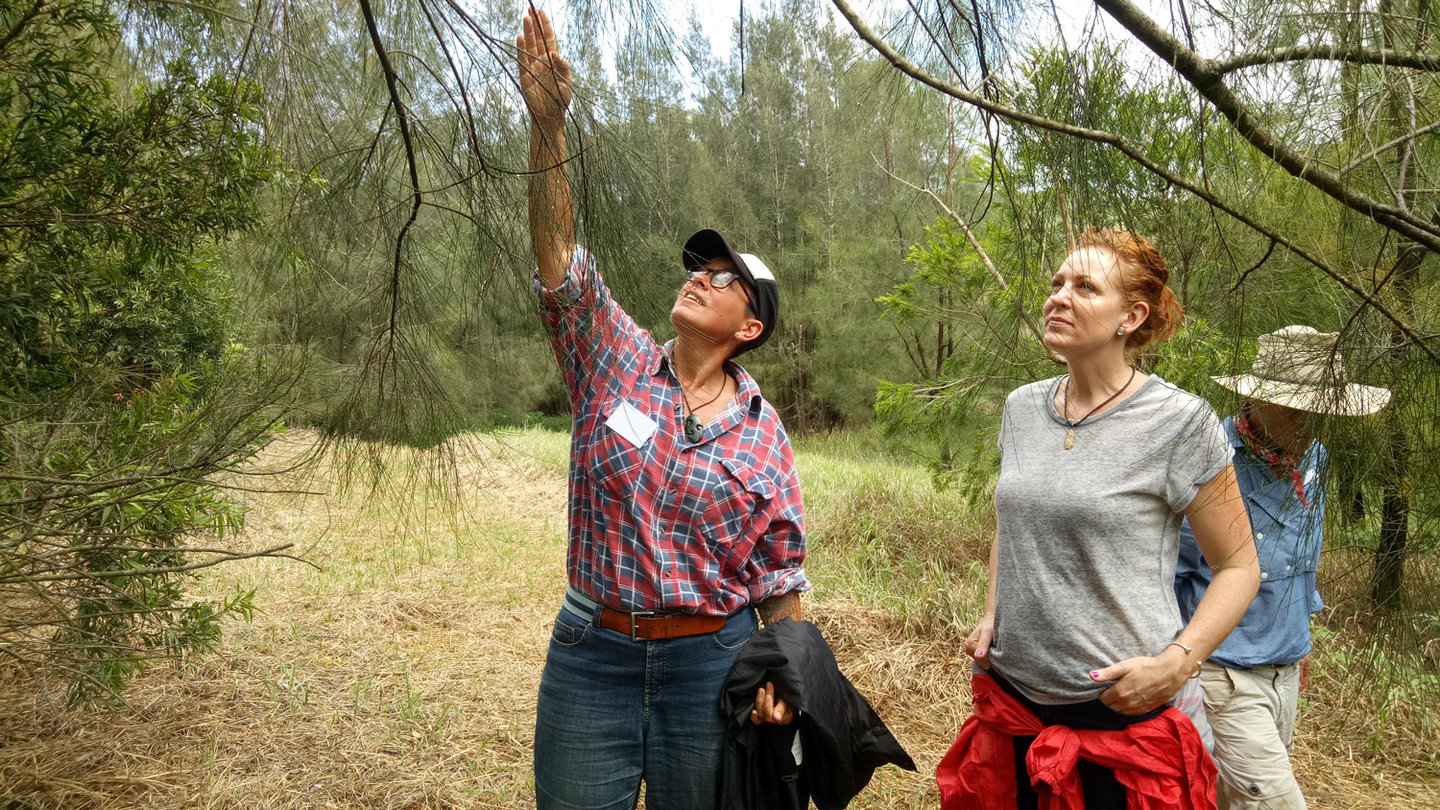 Did you know the country benefits $1,347 for every Landcarer?

Many would say you can’t put a price on being a Landcarer - that the feeling of getting your hands in the dirt, building community, and restoring local landscapes and ecosystems, is priceless.

However, a report launched in June by KPMG highlighted the economic strength in community landcare, indicating that volunteers avoid millions in healthcare costs due to improved mental and physical wellbeing through involvement in landcare.

The ‘Building Resilience in Local Communities: the wellbeing benefits of participating in Landcare’  report highlights the $191million economic strength in community Landcare.

National Landcare Network CEO, Jim Adams, welcomed the report’s findings, saying the strong correlation between connections formed through community landcare and the economic benefits that it shares should never be underestimated.

“As the national representative body for community landcare in Australia, the report highlights what we already know; that Landcare’s benefits extend beyond community connectivity. They create economic and social diversity and the simple act of an individual being part of a community can help avoid healthcare costs and improve individual and community productivity.

“After incredibly trying years of drought, fire and the pandemic the value that our Landcare community brings should never be underestimated.”

The report highlighted that community involvement with Landcare activities avoided healthcare costs of $57 million for the estimated Landcare population (or $403 per Landcarer). While improved productivity is $97 million for the same population (or $487 per Landcarer). “The economic modelling in the report highlighted that the conservative economic benefit from participation in Landcare is $1,347 per person. When you apply that to the entire estimated Landcare population that generates a total economic benefit of over $191 million dollars per year.

“The National Landcare Network, and the Australia-wide Landcare network, have a strong understanding that by supporting individual groups and facilitating collaboration, we strengthen the movement in all its elements. The report supports this.”

“Landcarers work on both public and private lands across Australia. Our members build communities by protecting, repairing and regenerating local beaches, parks, waterways, erosion gullies, habitat for rare and endangered species and regional landscapes. This creates a huge beneficial impact for all parts of the community.

“Forty-nine per cent of the participants reported that their overall mental health significantly improved since joining local Landcare. The power of Landcare is our diversity and our flexibility to respond to the needs of our communities and environment in response to the challenges they have faced,” Mr Adams said.

The National Landcare Network (NLN) is the peak representative body for community Landcare groups across Australia and works to provide a voice for Landcare at the national level.

Did you know the country benefits $1,347 for every Landcarer?  - Landcare Benefits Story